90 Day Fiancé’s Angela Deem has revealed that she has lost 90 pounds after undergoing weight loss surgery, liposuction, and a breast reduction. I’m sure that was quite the journey for Angela!

We have all noticed how much more confident Angela seems these days…she is truly feeling herself!

If you follow Angela on Instagram, you will see how much she is enjoying her new look and self-esteem by going out on the town and partying with friends.

Angela has been candid about the fact that she was gaining a lot of weight and was scared for her health before she decided to have surgery. She claims to have done the weight loss surgery to save her life and be present in her grandchildren’s lives.

On the other hand, Michael seemed to struggle with Angela’s decision to go under the knife. He didn’t make the process very easy for Angela…in more ways than one. First of all, he discouraged it because he told her he didn’t want her to look different.

Also, after the surgeries were complete, Michael wasn’t there to support Angela. I’m sure that made things a whole lot more difficult for her. He is Angela’s husband after all and that is his job to support her.

The couple definitely went through a rough patch but it looks like they managed to patch things up, which we all had to witness!

It doesn’t look like Angela is slowing down anytime soon, she loves her new look and loves to flaunt it even more! What do you guys think of Angela’s transformation? 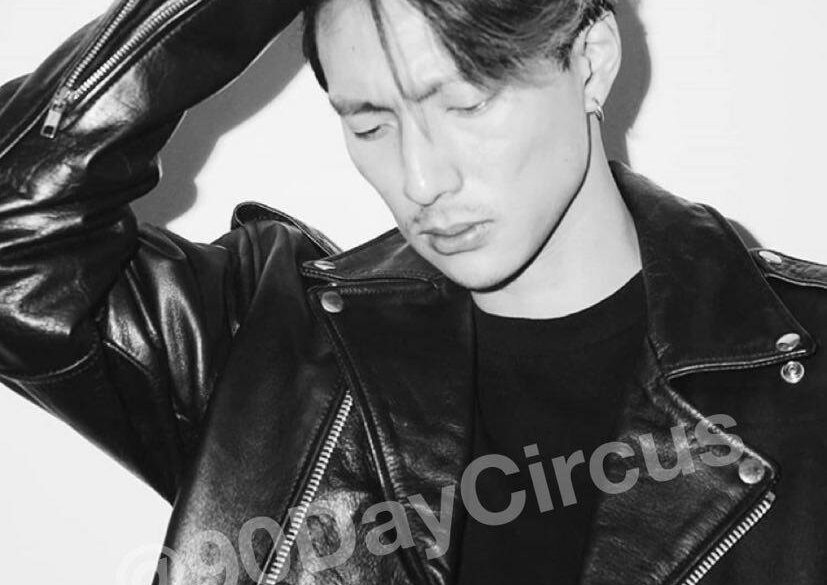 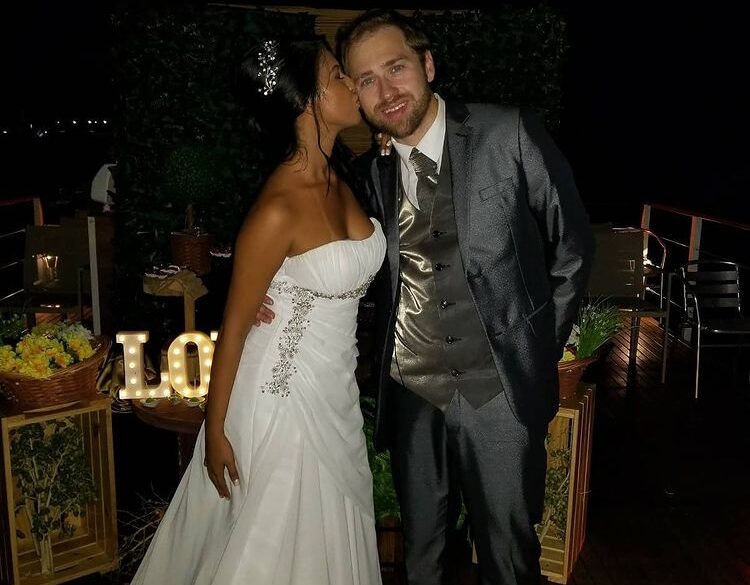