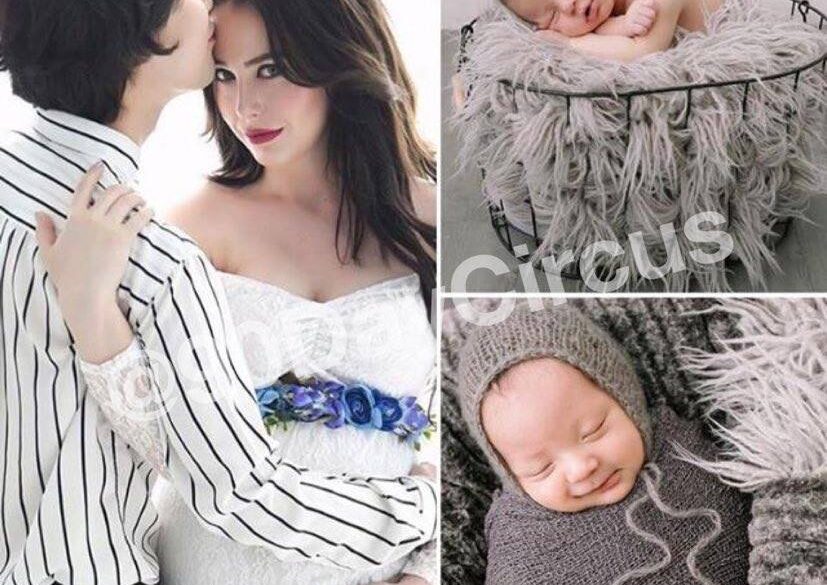 Things are getting real and moving pretty fast. 90 Day Fiance star Jihoon Lee hired a lawyer to fight custody battle with Deavan Clegg. His lawyer’s name is Joseph C. Alamilla, he works as a family lawyer in Utah, which is where Deavan Clegg filed her case. Apparently, he took on Jihoon’s case because he was close to losing all rights to his son this week.

If Jihoon’s lawyer didn’t file this week, everything Deavan asked for would have been granted. This lawyer definitely has great timing. You might wonder how much this whole process would cost, it’s looking like it will be around $50, 000. At least that’s how much Jihoon is hoping to raise to fight for his son, Taeyang.

There is a lot to pay for to accomplish this task, such as traveling fees, mediators, lawyer fees, and accommodations. So far, over $2,000 has been raised for this cause. Even though Deavan Clegg has clearly moved on, Jihoon has been alone and focused on the custody battle. He works very long hours (12 -16 hours a day) to try to save money. He is not simply expecting people to take care of this issue for him.

Now that Jihoon’s lawyer has filed a response in the case, he actually has a chance. Prior to filing, Jihoon had zero chance of making any progress by himself. Although he tried to get some legal assistance in Korea, it proved futile due to the original case being filed in the United States. When Jihoon was so close to losing his son, he realized he needed to find help right away and couldn’t wait much longer.

At least Jihoon is currently still in the fight. It would have been heartbreaking if he wasn’t able to at least try to fight for Taeyang’s custody. He is Taeyang’s father at the end of the day. We have to be able to look at both sides of every story. We have heard a lot from Deavan’s side, but Jihoon hasn’t had the same platform to tell his side of things. It could be that he doesn’t want to put Taeyang through even more pain and would rather keep his story private.

I’m sure we will keep learning new information, especially now that Jihoon Lee hired a lawyer to fight this custody battle with Deavan Clegg. I think the truth will start to come out… 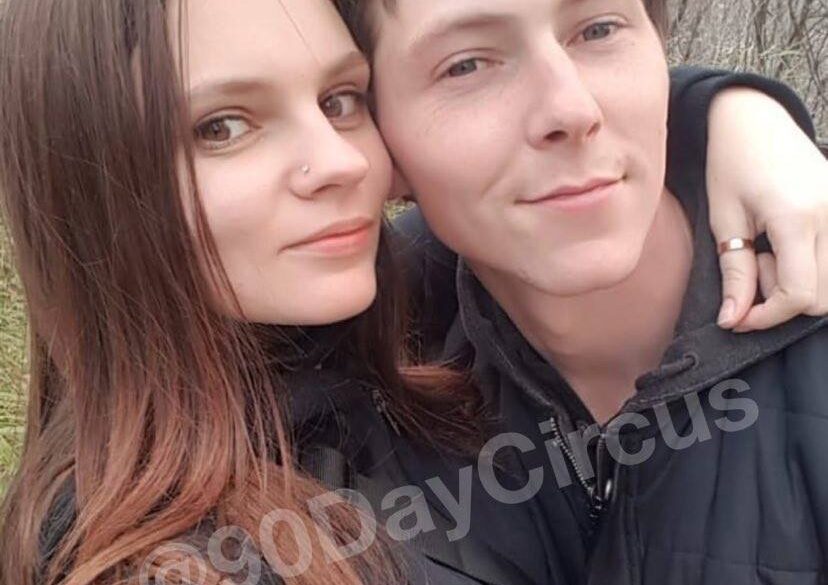 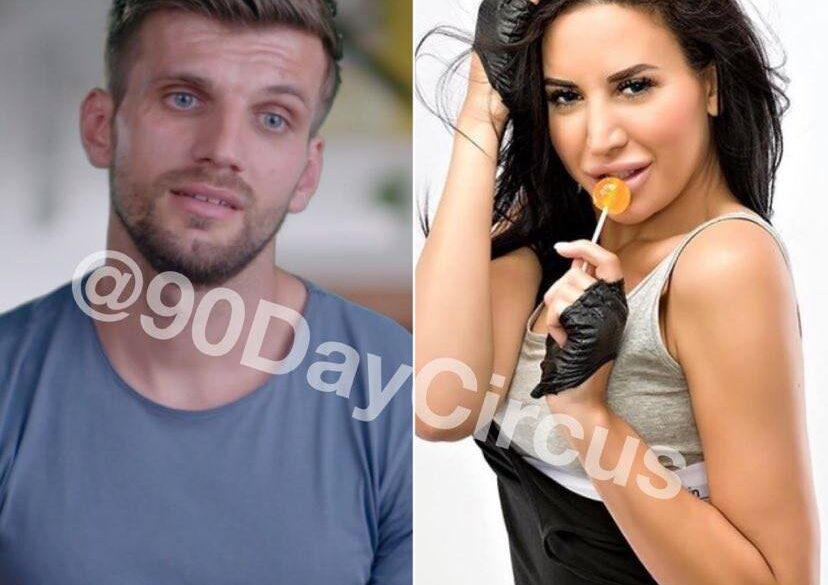 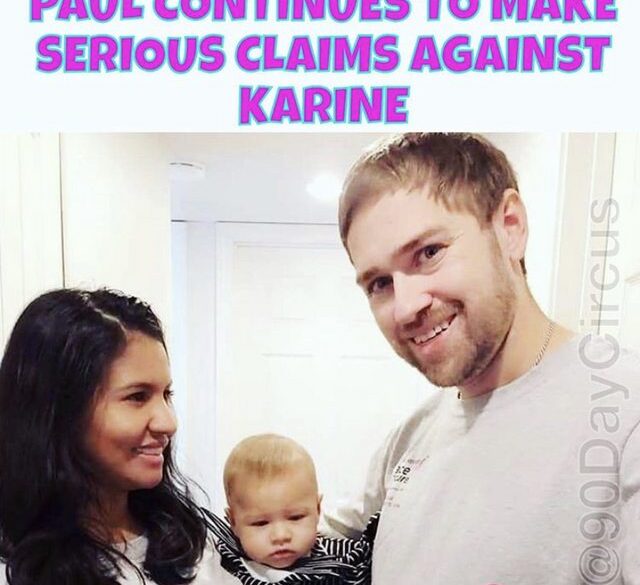