Deavan and Jihoon’s relationship went completely downhill this year. Even though it has not been aired on 90 Day Fiance yet, it has been clear to fans that something was not right between this couple for quite a long time. It is no secret that they are no longer together and on top of that there are some legal matters brewing as well.

The details of Deavan and Jihoon’s breakup have slowly been coming to the surface, primarily due to their rants on social media. However, the two have very different stories about what happened, which makes it harder to get to the truth. We won’t stop trying though! Deavan claims that she has been getting a lot of hate from Jihoon’s fans. She says that they are only looking at Jihoon’s side of the story…

Shortly after Jihoon defended himself against the abuse allegations Deavan made against him, Deavan returned with some proof to back up her claims. Deavan recently did an interview talking about everything that has been going down. She stated that the story Jihoon referenced about the hair pulling at Drascilla’s school was not the actual incident that caused her to leave South Korea.

Deavan shared a picture of Drascilla’s head which allegedly followed the incident she is referring to. In the picture, it shows a noticeable chunk of hair missing from the side of her head. Deavan did not share the exact details of what led up to the incident, however, there is speculation that Drascilla got up late at night to get a drink and Jihoon became upset that she did that. She did not confirm if that is exactly what happened, but in the story she originally shared, the incident occurred at 3 in the morning.

On top of Drascilla’s picture of her head, Deavan stated that she also has footage that she recorded in secret during her altercation with Jihoon. At this point, it is hard to say if there really is footage from that night because Deavan didn’t actually show any of it.

On Deavan’s Instagram account, she has shared her reasoning for not releasing this evidence. She explained that her main goal is to get justice for Drascilla. However, we are not aware of any actual charges being brought against Jihoon.

This story just keeps getting crazier. When I think I have it somewhat figured out, more information comes out! Of course there are always two sides to a story. 90 Day Fiance fans may never get the complete and whole story of what happened between this couple. We can always look at all the evidence and make our own minds up!

Deavan also mentioned that TLC even offered to give her an advance on her paycheck for the show just so she could leave South Korea. They were going to allow this only if Deavan let them film her leaving. At this time, we don’t know if TLC was able to document Deavan leaving the country. We will have to wait and see..

What are your thoughts on the new evidence Deavan has shared? Are you more confused about the whole situation or has it brought you some clarity? 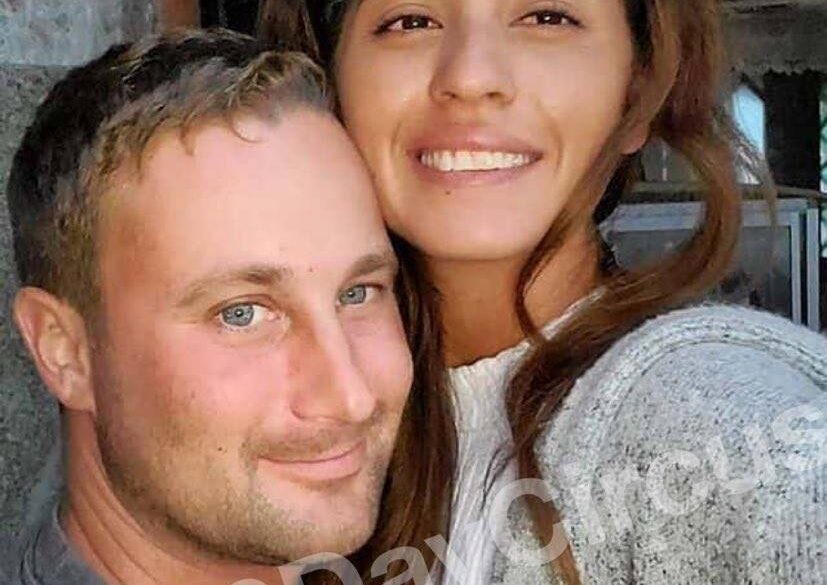