2 weeks agoLeave a Comment on Big Ed Demands Ring Back from Liz!

Should any one be surprised by this? I think not. Big Ed and Liz from the beloved 90 Day Fiance franchise have split up for the 11th time on the recent tell all (yes, you heard that right, 11th time). Of course, Big Ed had the nerve to ask for Liz’s engagement ring back in front of everyone…and on television no less! I guess he couldn’t wait to break up in private?

It all went down on the Happily Ever After Tell Special, so clearly the other cast members had a lot to say and a lot of opinions to voice. Most of them don’t understand how Liz can tolerate Big Ed’s behavior and treatment of her. A few cast members even called out Big Ed directly, one of the main one’s being Jovi.

Although Jovi tried to stand up for Liz, Big Ed wasn’t having any of it and resorted to calling Jovi a few nasty names that we won’t mention here. To be honest, I am also having difficulty understanding what Liz is thinking. It’s one thing if you are being treated well, but it’s a whole different story when you are constantly being broken up with and given ultimatums.

For whatever reason, Big Ed and Liz keep finding their way back to each other, so perhaps there is something there that we don’t see? Anything is possible. I definitely wish Liz all the best and hope she finds her happiness.

What are your thoughts on the recent breakup? When is it time to pull the plug? 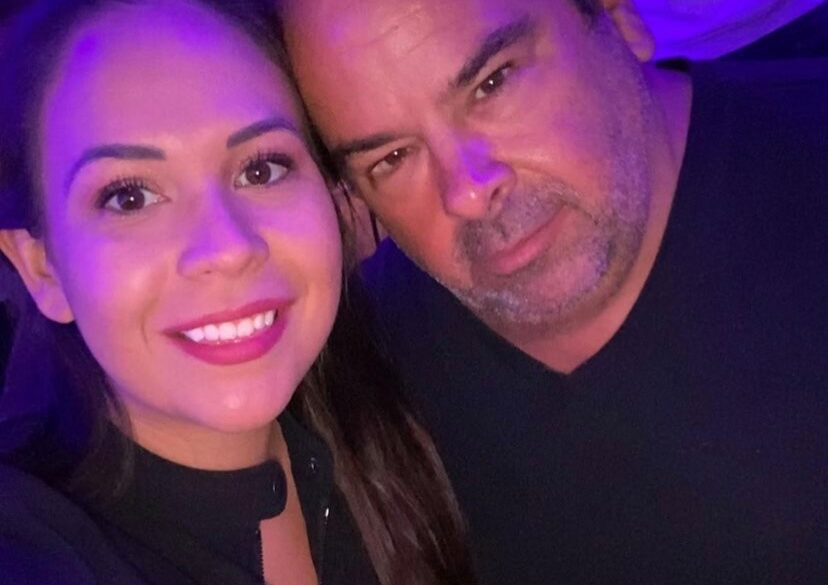 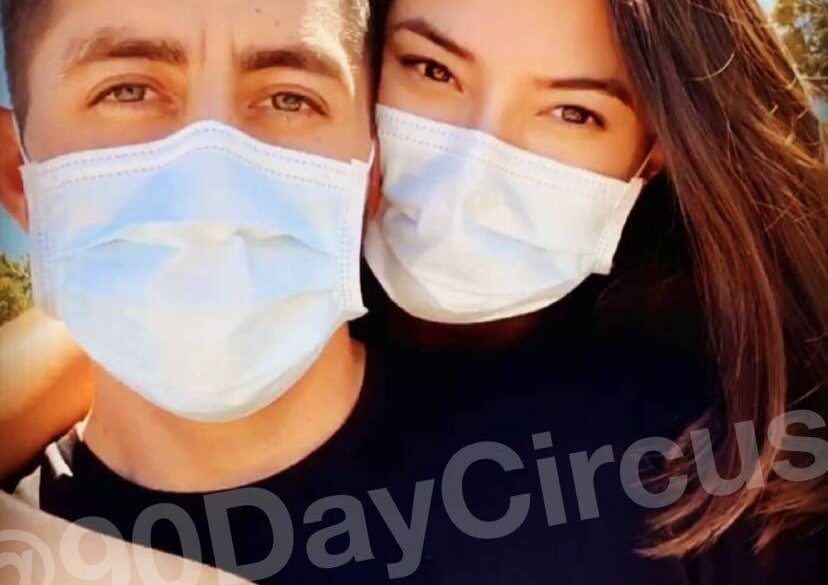