I have wondered what 90 Day Fiance stars did for money before and after filming. I was also curious how much being on reality TV helped them to succeed in other work arenas. Let’s take a look!

Let me first start off by saying that the actual paychecks for those on 90 Day Fiance are not that great. It ranges from around $500 to $1,500 each episode and it depends on whether they are featured on Before the 90 Days or 90 Day Fiance. You would think they would be payed quite a bit more considering the success of the show! Anyways, that’s none of my business…

Some 90 Day Fiance cast members choose to use what they’ve earned from the show on other endeavors. Take Ashley and Jay for instance. Ashley actually started her own lipstick brand. Jay used his earning to get his own tattoo shop off the ground. I have to admit, these are some interesting business ideas. A lot different than the usual Instagram influencer trends!

Anfisa has used her large following on social media to her advantage. She actually started her own YouTube channel where she talks about beauty, makeup, and more lifestyle themed material. Anfisa is very popular when it comes to bodybuilding. If you follow her Instagram you can see that she posts a lot of workout tutorials.

Russ and Paola also have side hustles of their own. Russ currently works as an engineer and Paola is a personal trainer. If you follow Paola on Instagram I’m sure you noticed her huge following, she actually has 1 million followers! She often posts nutrition and workout content along with advertisements for tea.

Another couple who have done a great job outside of 90 Day Fiance are Loren and Alex. You can’t deny that they have been very smart with their use of social media and have made it work wonders for them. Loren and Alex have taken on the role of social media influencers very well. They often promote products from popular brands on their Instagrams and both have large followings.

Even Danielle has found ways to make money outside of 90 Day Fiance. Surprisingly she has built a decent fan base from the show. Danielle’s side hustle involves selling her own autographs and photos of herself to fans. She has also jumped on the weight-loss bandwagon and promotes weight loss supplements on her Instagram. Danielle had started a GoFundMe at one point to help her when she had some struggles with money – it’s not really a side hustle, but I thought I would mention it.

I have noticed that Nicole and Tiffany frequently advertise products on their Instagrams. Nicole and Deavan seem to both promote the same news blogs. We also can’t forget the whole OnlyFans side hustle that Deavan, Colt, Anfisa, Larissa, Leida, Stephanie, Erika, and Eric are into. Wow, that’s a really long list and I’m probably forgetting someone! There you have it folks, OnlyFans is the most popular side hustle for 90 Day peeps.

What are your thoughts on all these side hustles? Are you impressed by their creativity or not so much? 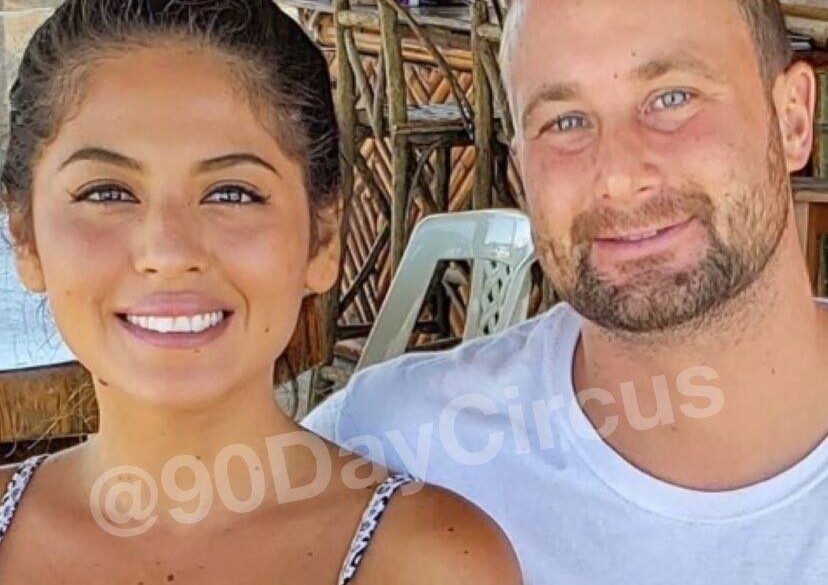 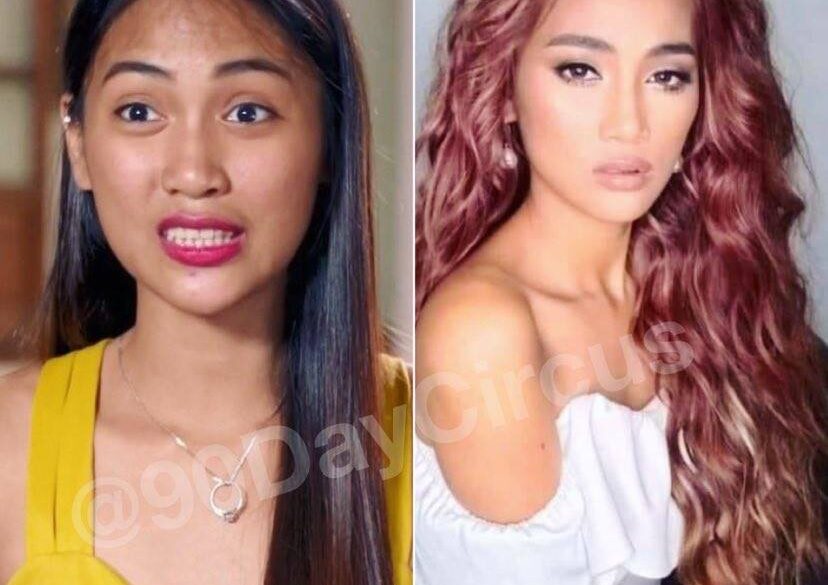