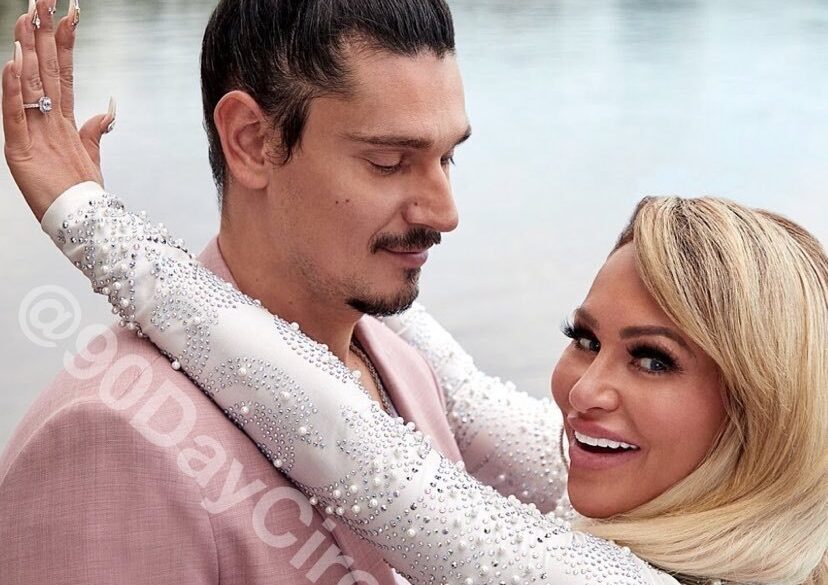 90 Day Fiance star Darcey Silva and her man Georgi have been engaged since June! The couple had met on social media. Georgi is originally from Bulgaria and works as a masseuse. He had quietly proposed and she of course said yes. After having her heart broken numerous times for everyone to see – Darcey is finally getting what she wanted all along.

Darcey says that she still feels newly engaged because she hasn’t been able to share the good news with everyone yet and she just wants to shout it to the world. Darcey went on to say that the proposal was a huge surprise to her and in that moment it happened, she definitely was not expecting it! Darcey said her and Georgi have a special and deep connection.

During quarantine earlier this year, Darcey and Georgi decided to move into an apartment together. Georgi said it was hard to plan a surprise proposal while being in close quarters with his soon to be wife.

Georgi explained that is was very difficult to pick out a ring, make the necessary calls, and organize the reservation for the boat and dinner under the circumstances of the pandemic. The couple had first met in person during the Super Bowl in Miami. Darcey says their connection was instant and it just felt like being at home and comfortable.

The pair have hit some roadblocks. At one point, Darcey had found out Georgi was still technically married. He explained that he had been separated for some time, but his divorce was delayed due to the pandemic.

Darcey and Georgi stated that the most important thing to them is that they understand one another and feel secure with each other. Darcey added that everyone has their own ups and downs, but if they choose to communicate and talk things will work – and that’s what she always wanted in a relationship.

After Darcey accepted Georgi’s proposal she called her daughters Aniko and Aspen right away to share the exciting news. Darcey explained that her daughters are everything to her and Georgi knows they will always come first in her life. He accepts her daughters and Darcey as a mother. Darcey says that Georgi and his daughters get along well and they already feel like a family unit.

Darcey is already looking forward to planning her dream wedding. She hopes it will be a beach wedding, maybe a destination wedding. Darcey wants both their families to be there. She also hopes for it to be intimate, beautiful and romantic. They might have a wedding in the States first, then do another one abroad as well.

Above anything, Darcey is just happy she has found her person. She says that she always wanted a relationship where you raise the other person up, instead of tearing them down. She decided that she would voice what she wanted. Darcey explained that her and Georgi are able to work their issues out, rise above, and stay strong for their love because they have such a bright future ahead.

I will be watching Darcey and Stacey on TLC to stay up to date! Are you looking forward to seeing the couple’s wedding? 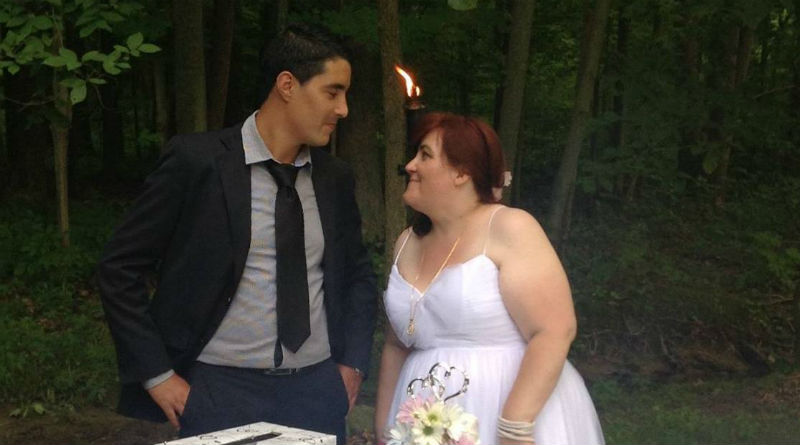 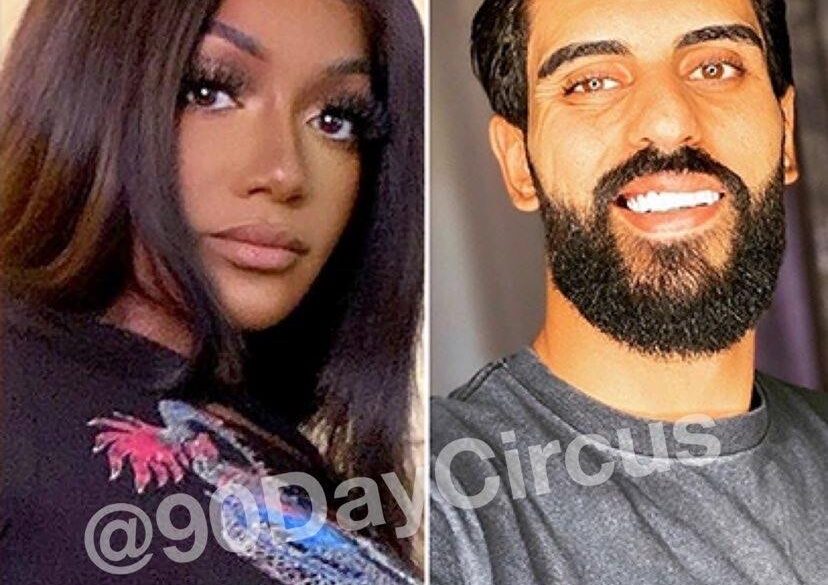