9 months agoLeave a Comment on Big Ed Broke Up With Liz 8 times!

Yes…you heard that right! Big Ed shared that he broke up with Liz eight times. What makes it even worse (if that is even possible) is that he did all of that breaking up via text message!

We already knew that Ed has not been the nicest to Liz during their relationship, but hearing this news really takes it up a notch! It honestly makes me even more shocked at the fact that they are not only back together, but engaged as well!

They were actually recently spotted out together in Santa Barbara at a train station – a witness revealed that they were very affectionate (kissing) and friendly to fans.

I also can’t forget about Liz going off on Ed all over her social media! From wanting to get him off the show to hinting that he is a narcissist with bad intentions. Speaking of not being able to forget – I cannot forget that leaked phone call between these two when Ed was absolutely awful to Liz!

I don’t understand how Liz is able to overlook all of these things, but it is her choice and she is choosing Big Ed…the question is will they actually stay together or will Ed go back to his old ways and break up with Liz all over again? Only time will tell!

Ed seems to recognize that he did not treat Liz right and did a lot of things wrong in the past. Hopefully he will change his ways and not repeat the same mistakes.

What do you guys think? Should Liz really give him another chance after everything that went down? 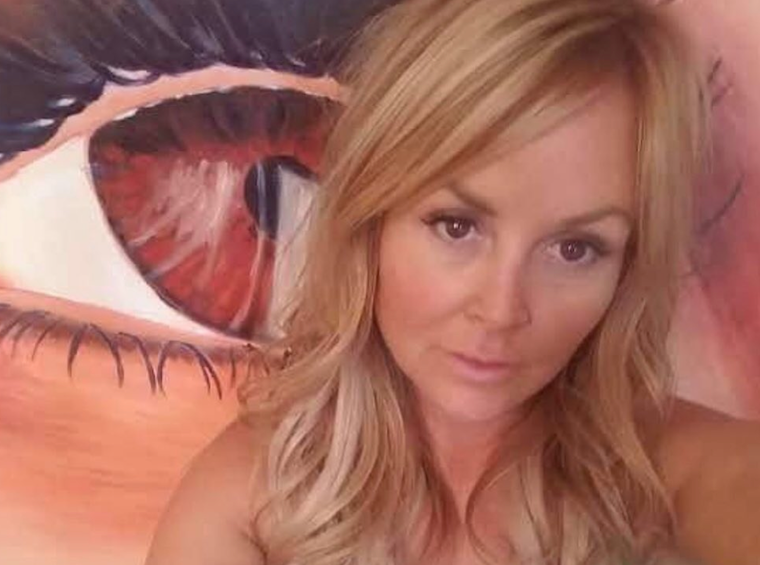